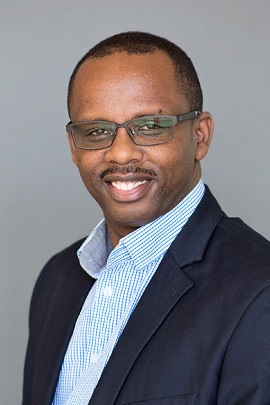 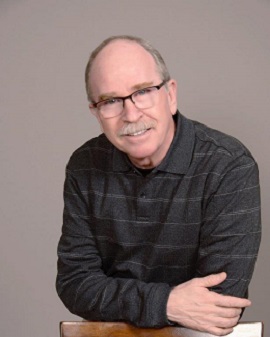 Dave McGarrah is the Senior Pastor at Deer Flat Church in Caldwell, Idaho. Dave has been in active ministry as a pastor and teacher for decades. He has traveled to Israel nearly 40 times, introducing hundreds to the Holy Land. He has been blessed to travel to Africa on different occasioins, visiting a variety of different nations, such as: South Africa, Swaziland, Mozambique, Rwanda. God used these visits to draw his heart to the people of Africa. Pastor Dave also hosts a weekly radio program with an Orthodox Jew called, The Teacher and the Preacher, that airs on over a dozen stations across the US. He and his wife, Jerri, founded Master Minded Ministries as a non-profit, ten years ago. Master Minded Ministries exists to help the Christian community understand the need to learn about our Jewish roots, and to love and support Israel and the Jewish people. 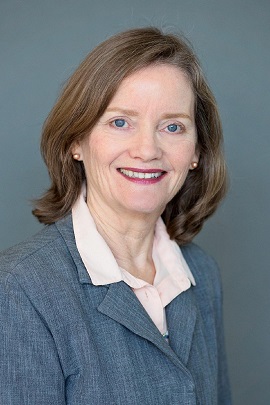 Gayle Martinez has been a follower of Christ for 46 years. She has been married to her husband, Henry for 46 years. Together they have raised four children and are enjoying 18 grandchildren. Gayle has a bachelor’s degree in International Business and has retired from Hewlett-Packard Company where she worked in marketing and third-party contracting. In 2007, God brought Pastor Patrick into Henry and Gayle’s lives and they joined hands in ministry to begin Africa Bright Future Ministries. Gayle has been on the Board of Directors since that time and has served as the Administrator and Secretary. In 2010, Henry and Gayle traveled to Rwanda where they were able to see first-hand how God is using Pastor Patrick to help bring hope to those who were hopeless after the 1994 Genocide in Rwanda. 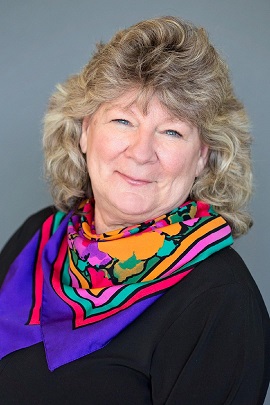 In 2007 as the ministry was being birthed, Sue was one of the founding members. Rwanda wasn’t a country she ever had really considered but the Lord had other ideas. Sue has a bachelors degree from the University of South Florida, Tampa, FL. Her ministry experience centered around messianic Judaism having served in various roles with Shoresh David Messianic Synagogue in Tampa. In Florida, she had a business with her sister as a real estate investor. She bought, renovated and sold or rented various homes starting in 1993 until her move to Boise ID in 2005. In 2009 Sue went to work for the US Census Bureau as an interviewer and still continues in that work. "In my life, I had always chosen the things I wanted to do in ministry until Pastor Patrick arrived in my life in 2007. That is when God made His move on my heart to help the people of this impoverished, war torn country. This was nothing I sought out but it found me - for sure a God thing". 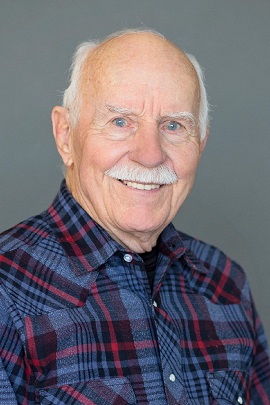 Jack was born in 1930 during the Great Depression. He was raised in the Ozark Mountains of Missouri, one of the poorest areas in the United States at the time. Jack accepted the Lord at the Ozark Baptist Church when he was 13 years old. After high school, Jack went into the Navy and served for 23 years, spanning the time from the Korean War to the Vietnam War. While in the Navy, he attended the University of Washington and studied Electrical Engineering and Nuclear Physics.After retiring from the Navy, Jack became a high school math teacher. He then got a Federal Grant to attend Auburn University. After completing his PhD, he moved to Moscow, Idaho as a professor at the University of Idaho, from which he retired after 25 years. (He moved to Boise in 1982 to open the University of Idaho/Boise Center). Jack and his wife, Shirley have been members of the ABFM Team since its inception in 2007, serving in various capacities which include serving as Board Directors. Jack and Shirley also sponsor seven children! 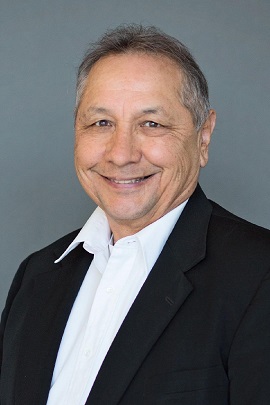 Joseph “Henry” Martinez has been a follower of Christ for over 50 years. He has been married to his wife, Gayle for 46 years. Together they have raised four children and are enjoying 18 grandchildren. Henry served in the U.S. National Guard and is a retired law enforcement officer after serving his community for 37 years. In 2007, God brought Pastor Patrick into Henry and Gayle’s lives and they joined hands in ministry to begin Africa Bright Future Ministries. Henry has been on the Board of Directors since that time and has served in numerous positions to help grow the ministry. In 2010, Henry and Gayle traveled to Rwanda where they were able to see first-hand how God is using Pastor Patrick to help bring hope to those who were hopeless after the 1994 Genocide in Rwanda. 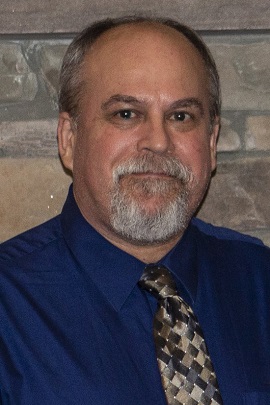 Steve Doyle has been married to Roberta since 2000 and resides in Maine. Together they have raised 3 children and have 2 grandchildren. Steve & Roberta have been serving with ABFM since 2014 as the New England Area Coordinators. Together they have traveled to Rwanda in 2014, 2017 and 2019, with future trips planned. They have led two teams to Rwanda including a medical and dental team. Steve currently serves as a Lay Pastor and on the Board of Deacon’s at Centerpoint Community Church in Waterville, Maine. Steve has been employed in the insurance claims industry for over 30 years and currently is a manager for a risk management company. His wife, Roberta is a preschool teacher at a Christian school. Steve served as a Field Representative in 2016 and 2019 for the Billy Graham Evangelistic Association and Franklin Grahams Decision America Tour. Steve and Roberta sponsor two children at the Bright Future School, Tito and Leah, and have been fortunate to spend time with them both along with their families. God has used Rwanda and its people to touch Steve’s heart which is best expressed by a quote from William Wilberforce: Africa, your sufferings have been the theme that has arrested and engaged my heart. Your sufferings no tongue can express, no language impart.